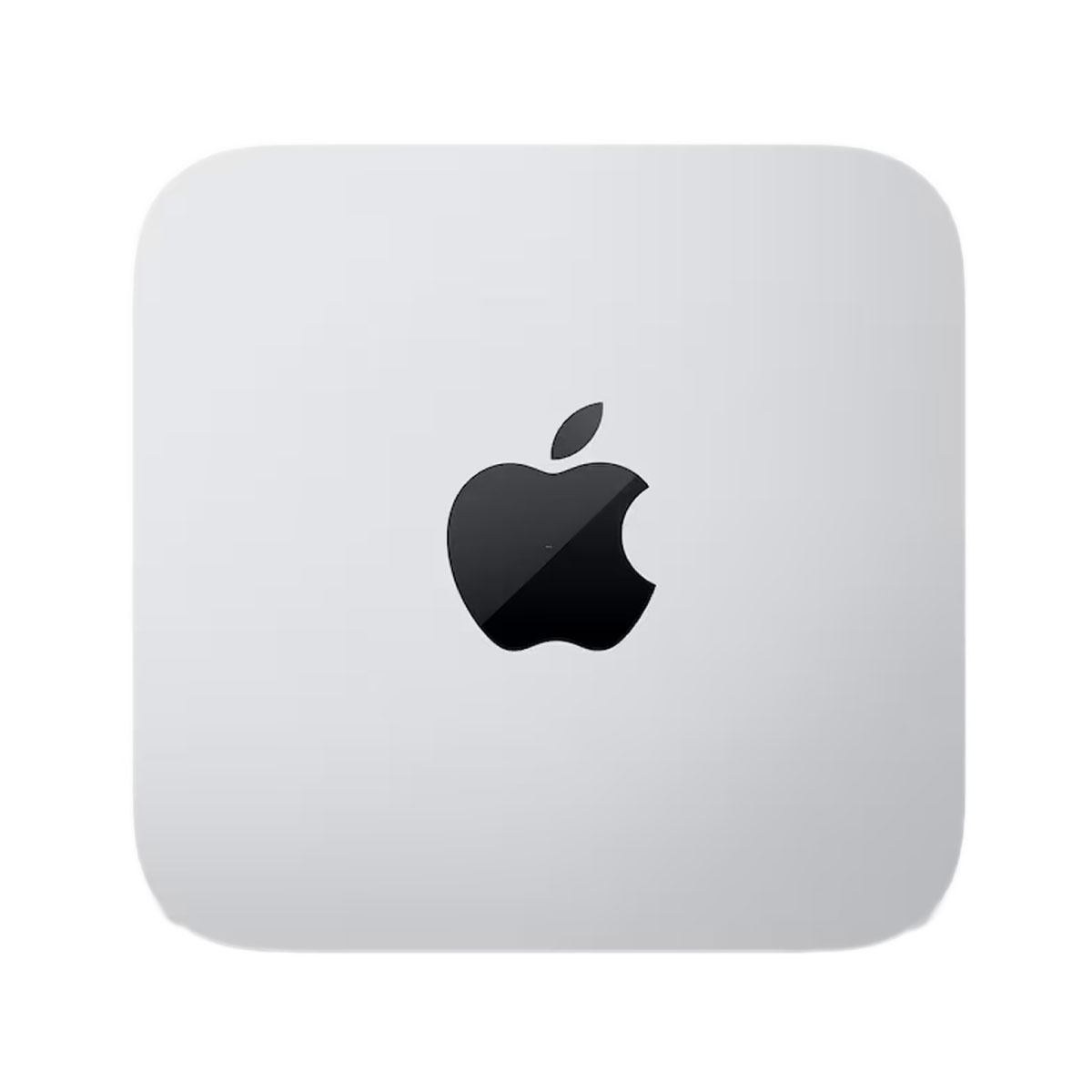 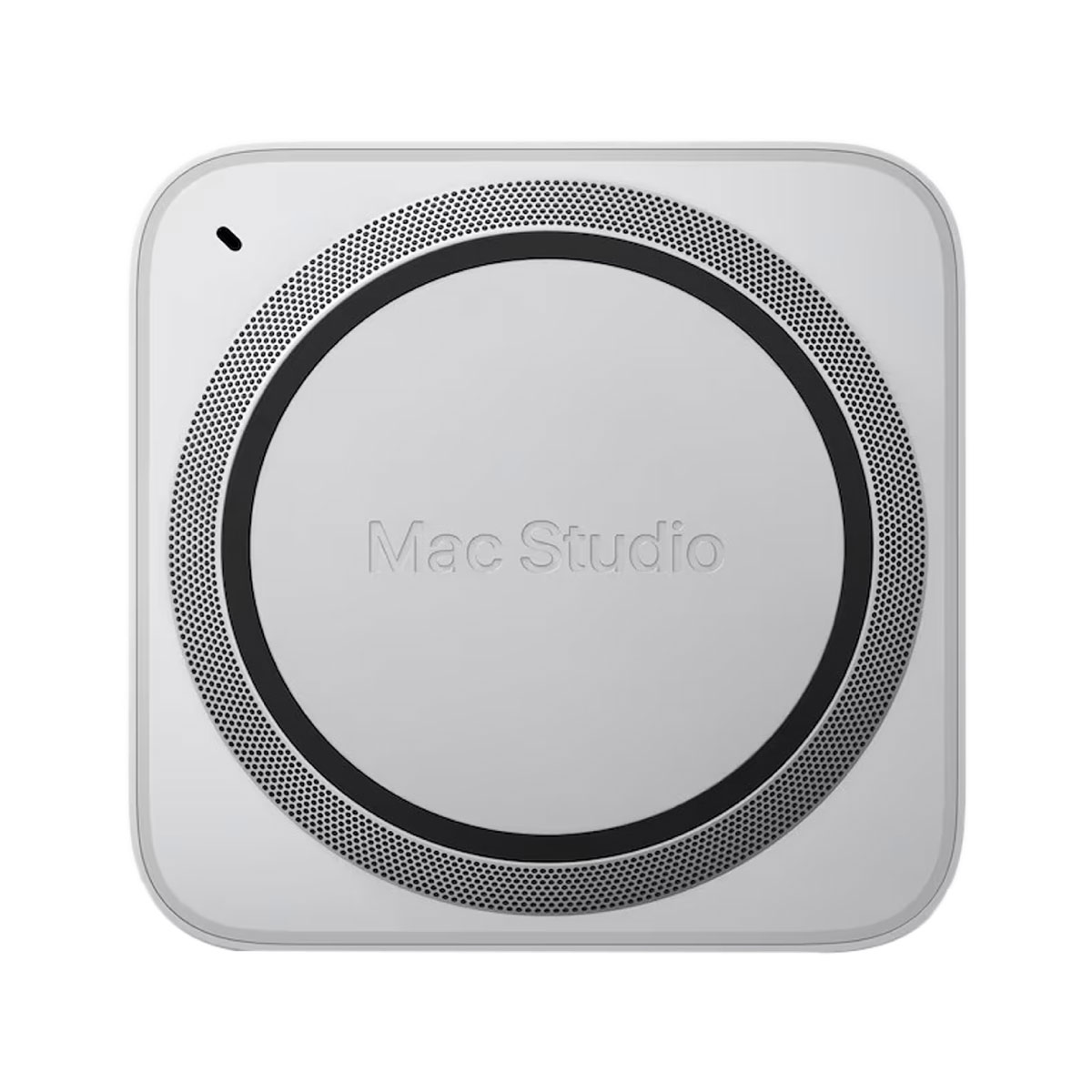 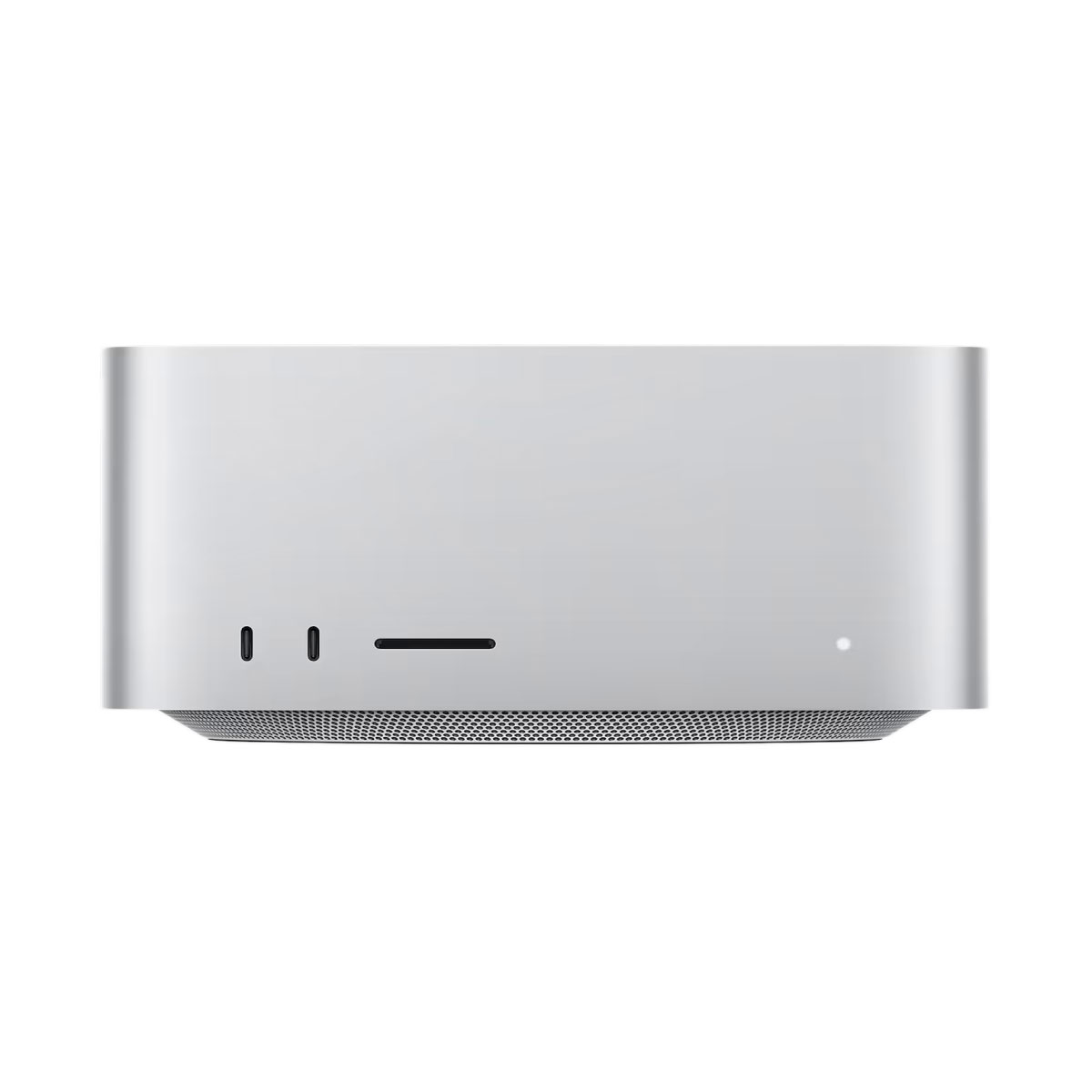 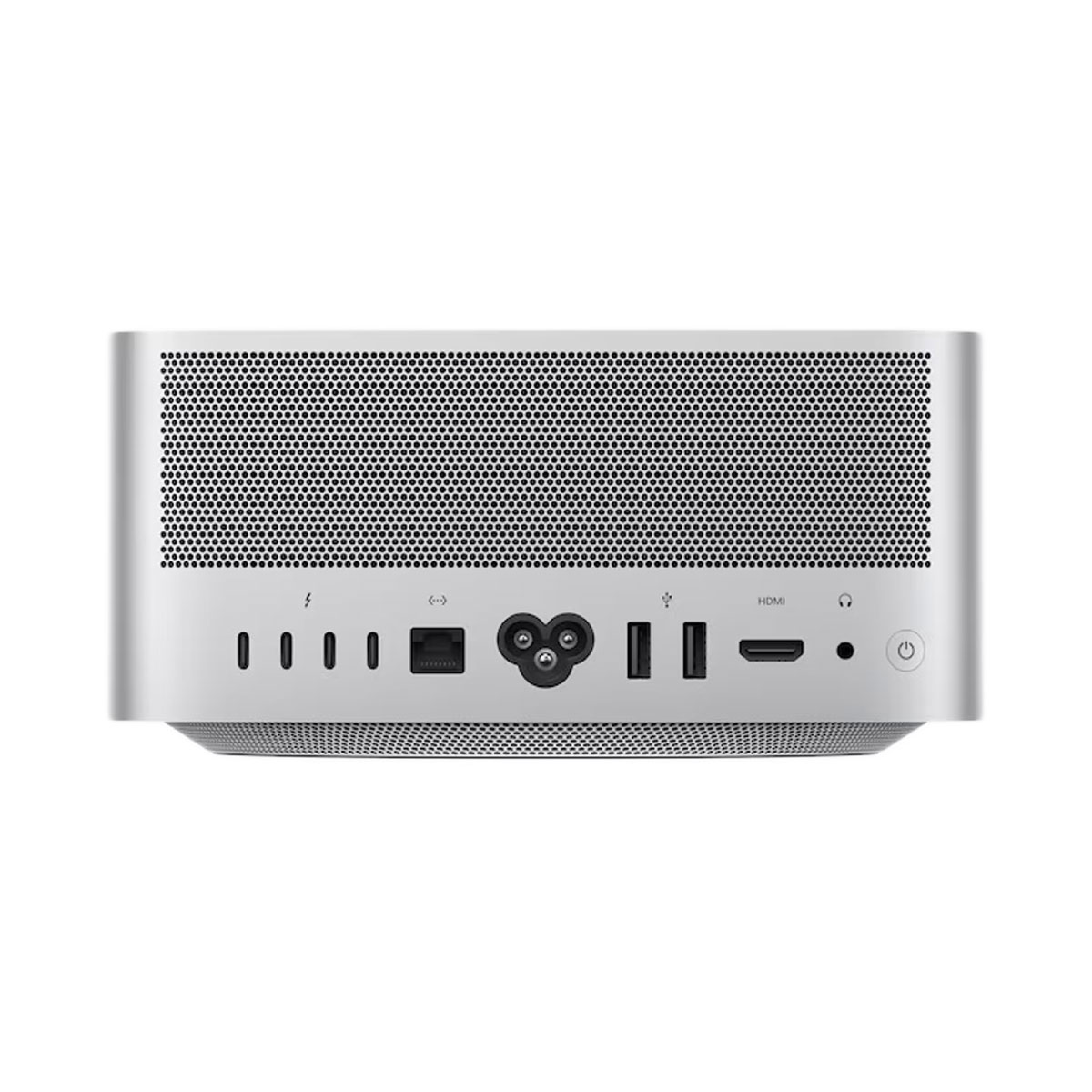 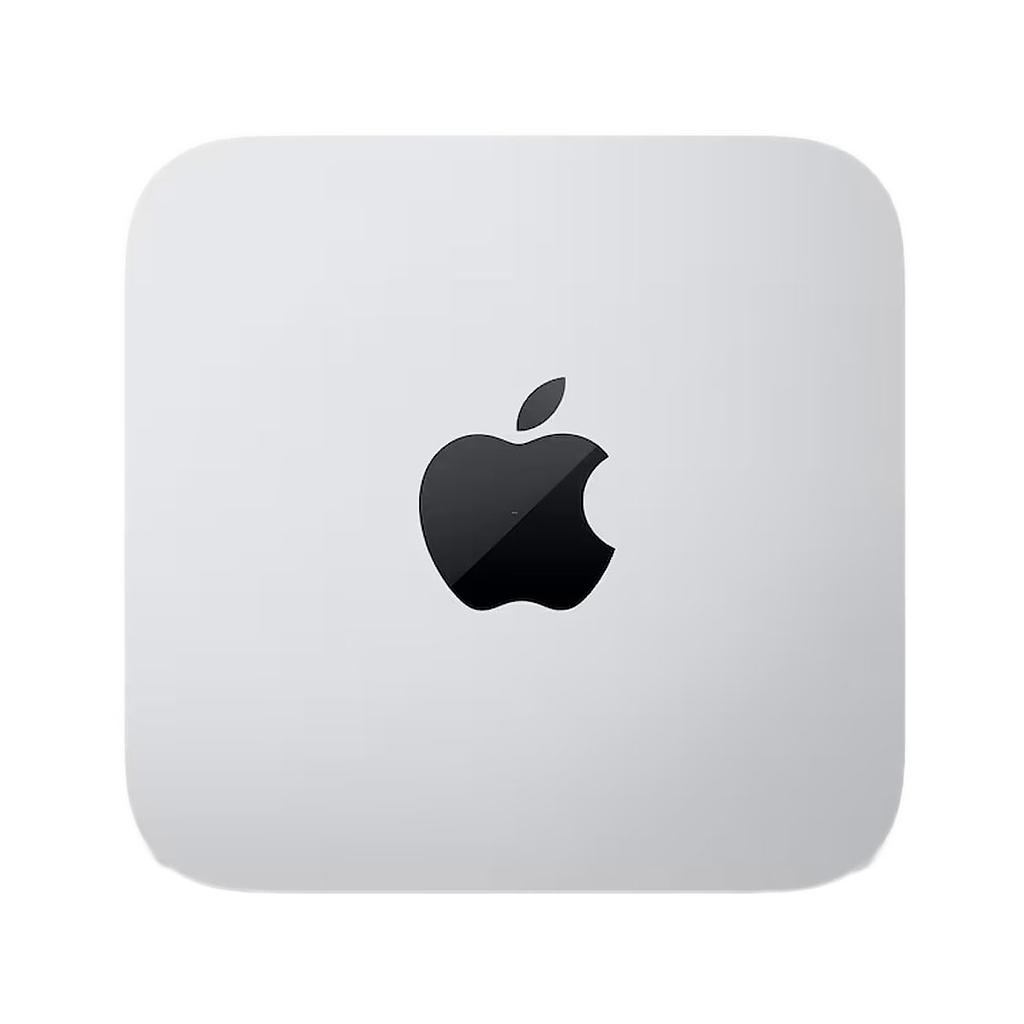 Entered Quantity is not Available . So, Revereted back to Max Quantity allowed
Bulk Pricing
Product Description
Apple Mac Studio M1 Max Chip macOS CPU highlights the most recent progressions conveying productive execution. You'll likewise get a fabulous gaming accomplice for the remainder of your life. In light of the huge amount of exertion and information associated with today's society, it very well may be trying to keep all information secure for present or future usage owing to typical storage capabilities. It has a large storage capacity, which allows you to save your files. It contains a 512GB SSD to make it even more efficient and productive, allowing you to save critical official documents as well as films, songs, and images for your entertainment while on the road.Apple Mac Studio M1 Max Chip macOS CPU. It combines practicality and aesthetics, resulting in a sleek appearance and efficient performance. It boasts a large storage capacity and fast RAM, allowing you to store a large quantity of vital data and enjoy lag-free operation. It has Wi-Fi and Bluetooth 5.0 wireless technology. With its Apple M1 Max chip 10-core CPU with 8 performance cores, the CPU has set new benchmarks in computing. The lightning-fast CPU boosts your productivity, creativity, and gaming, and it never slows you down, ensuring that the quality of your games is never compromised. The 32GB RAM ensures that you can multitask between several tabs while also offering lightning-fast responsiveness for a superb user experience.
Product Condition
New
Product Specification
General Technical Information Processor And Memory Features Operating System Connectivity Port And Slot Features OTHERS
Out of Stock