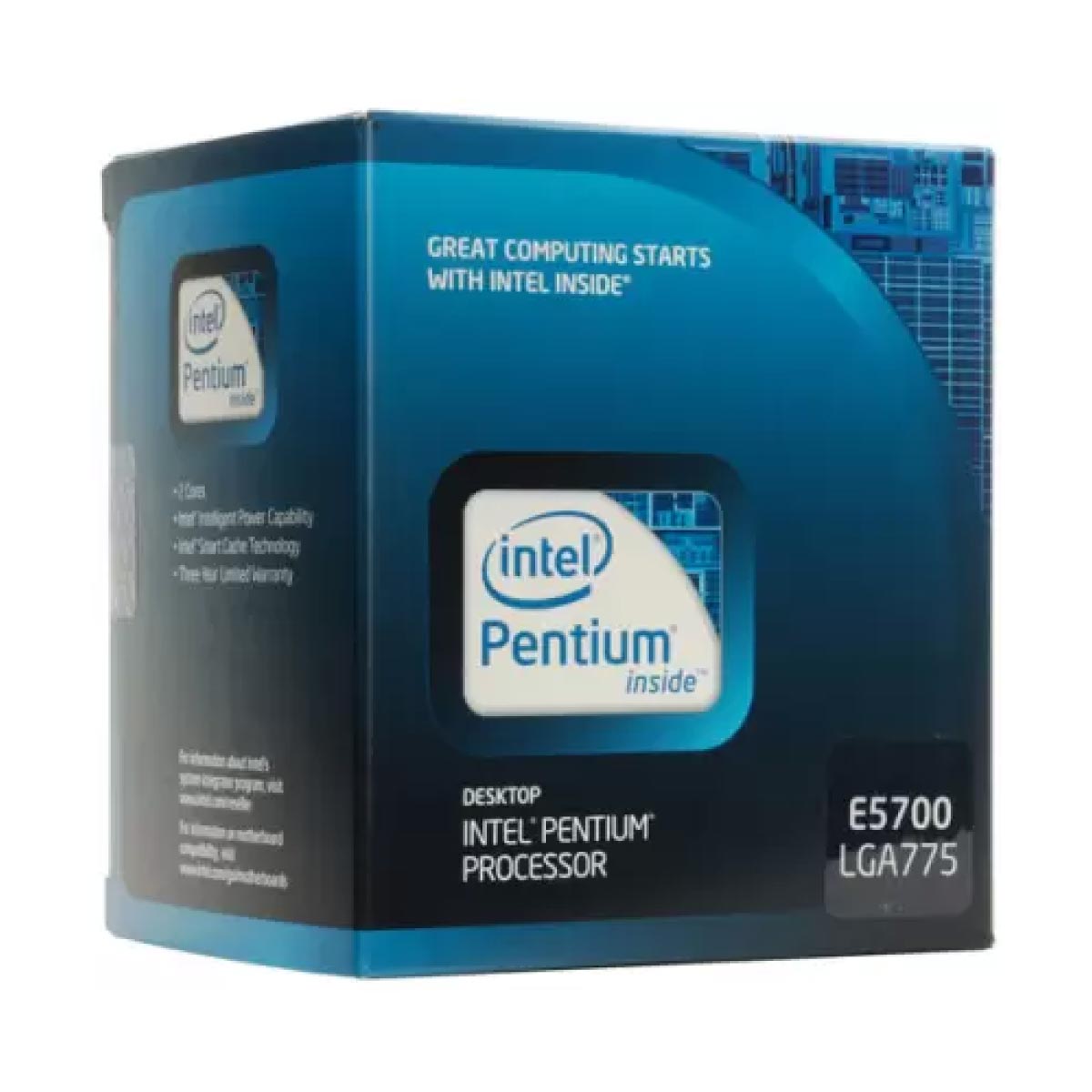 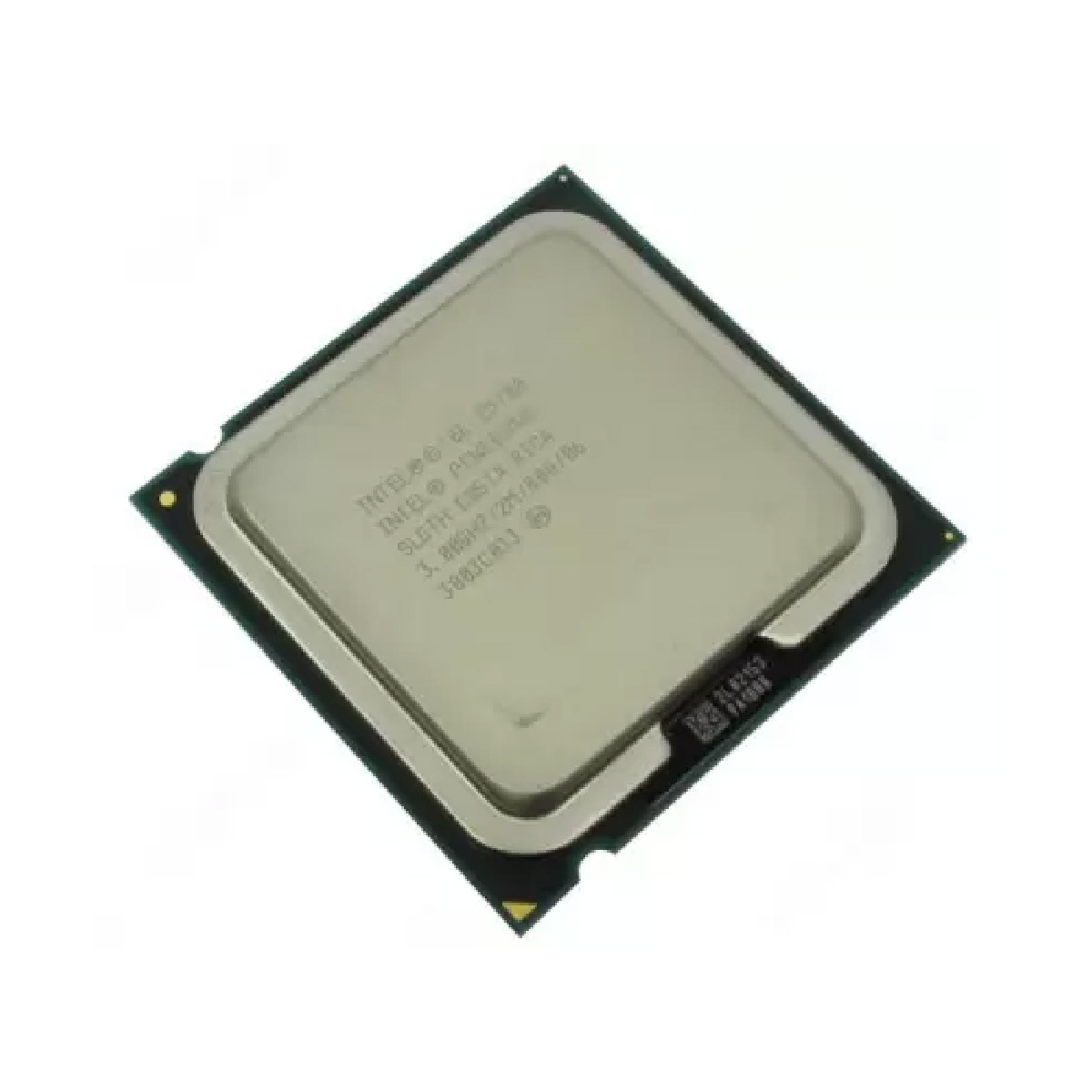 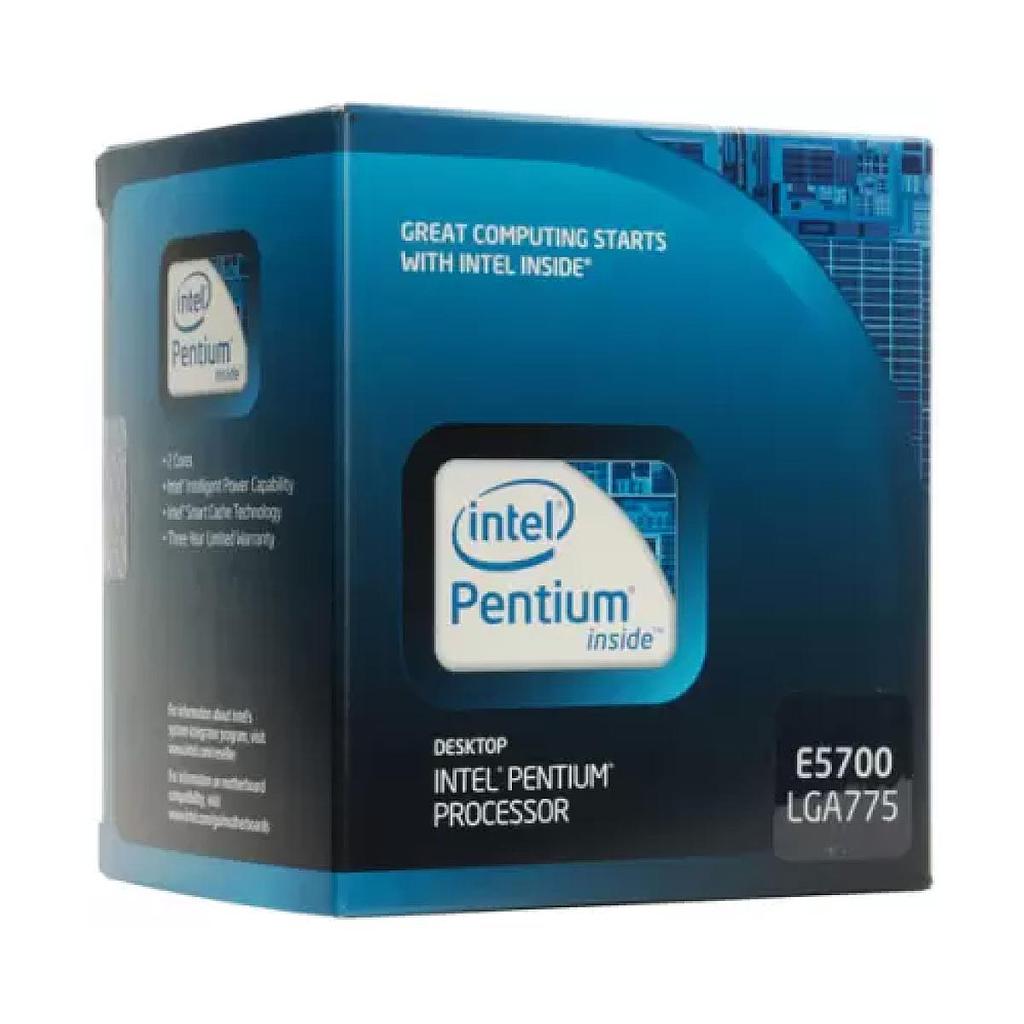 Entered Quantity is not Available . So, Revereted back to Max Quantity allowed
Bulk Pricing
Product Description
The Intel Pentium E5700 was a desktop processor with 2 cores, launched in August 2010. It is part of the Pentium Dual-Core lineup, using the Wolfdale architecture with Socket 775. Pentium E5700 has 2MB of L2 cache and operates at 3 GHz. Intel is building the Pentium E5700 on a 45 nm production process using 228 million transistors. The multiplier is locked on Pentium E5700, which limits its overclocking capabilities. With a TDP of 65 W, the Pentium E5700 consumes typical power levels for a modern PC. Intel's processor supports DDR1, DDR2 and DDR3 memory with adual-channel interface. For communication with other components in the computer, Pentium E5700 uses a PCI-Express Gen 2 connection. This processor does not have integrated graphics, you will need a separate graphics card. The SSE4 instruction set is not supported, which can cause problems with modern games, as they require that capability. Hardware virtualization is available on the Pentium E5700, which greatly improves virtual machine performance.
Product Condition
Used
Product Specification
General Processor And Memory Features Dimensions
Add to Cart